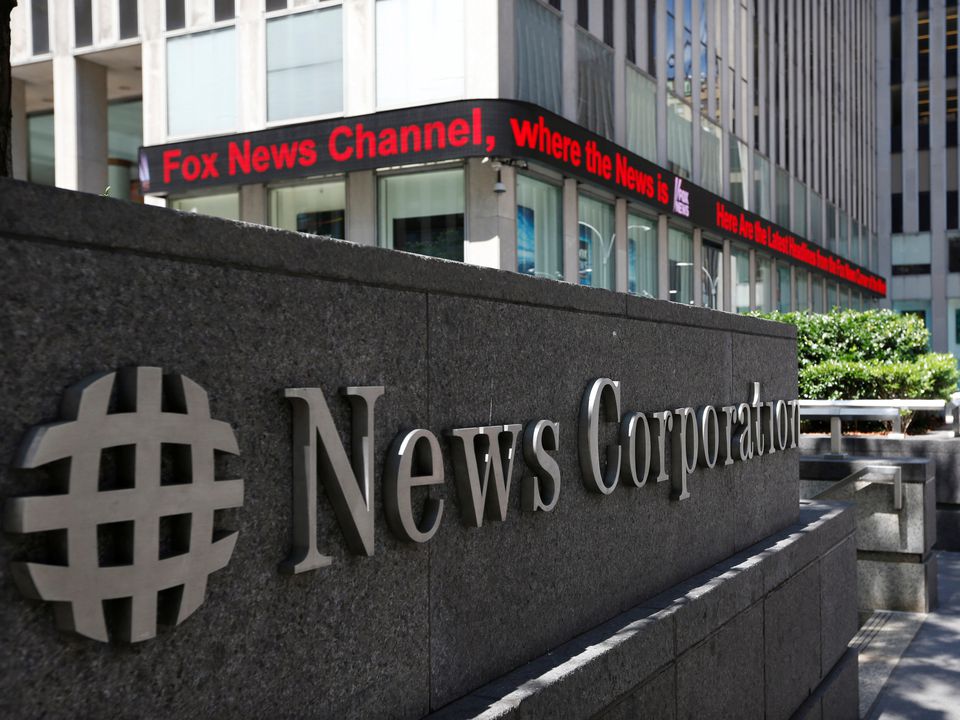 Major media company News Corp. has disclosed that it was the target of a cyberattack by suspected Chinese nation-state hackers. The attack came to light in late January and affected News Corp. business units, including The Wall Street Journal and its parent company Dow Jones, the New York Post, News U.K. and News Corp. Headquarters. The hack affected emails and documents of what it described as a limited number of employees, including journalists. The incident is under investigation.

Individual Impact: No specifics about consumer/employee PII or financial data loss were available at press time.

How it Could Affect Your Customers’ Business Organizations should keep in mind the fact that the preferred weapon of nation-state cybercriminals is ransomware.