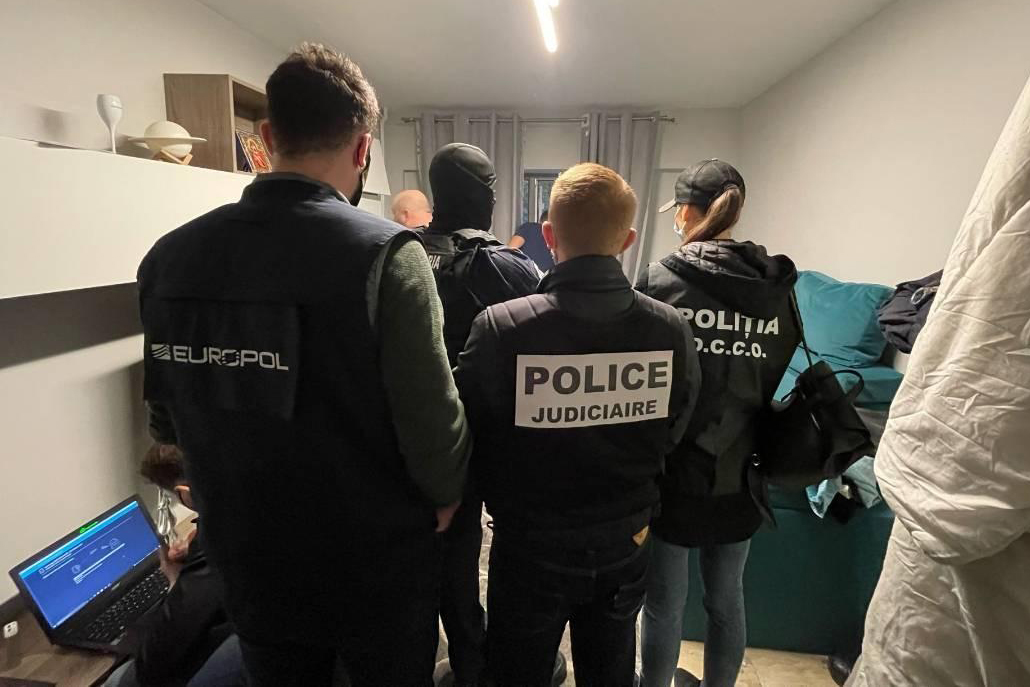 Guess who’s back? Cybersecurity researchers believe that the notorious Evil Corp has rebranded itself as Grief, the group that has claimed responsibility for a probable ransomware attack at The National Rifle Association (NRA). Grief posted 13 files to its news website last Wednesday after they claimed to have hacked the NRA. The gang is threatening to release more of the files if they’re not paid, but no ransom demand was specified. NBC News reported that the files it saw were related to grants. The samples provided by the gang include blank grant proposal forms, a list of recent grant recipients, an email to a recent grant winner earlier this month, a W-9 form, and the minutes from a September 24th NRA teleconference meeting.

How It Could Affect Your Customers’ Business: Ransomware can be used to steal and publicize sensitive information that a company doesn’t want to be exposed.