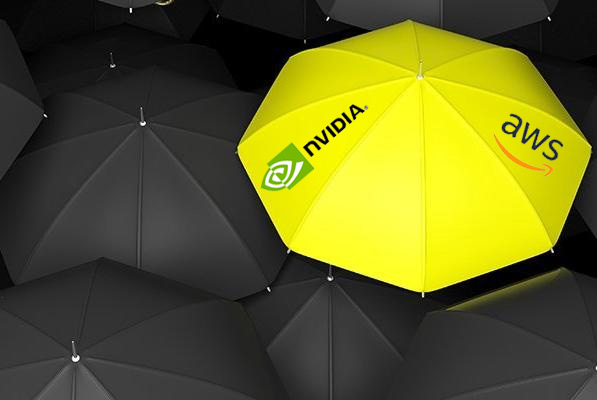 Giant Group, also known as Giant Pay, was hit with a suspected ransomware attack that caused its operations to grind to a halt. The payroll services company was forced to shut down its whole network, including its phone and email systems, in order to begin recovery attempts. The company noted that it was still able to pay 8,000 workers whose contract pay it handled last week, but payees are reporting widespread delays and uncertain timelines for receiving that pay. The investigation is ongoing.

Individual Impact: No consumer PII or financial data exposure was disclosed in this breach as of press time.

How It Could Affect Your Customers’ Business Cybercriminals know that they can get organizations that need to operate on tight timelines to pay ransoms and they don’t hesitate to take advantage of that fact.