Government of Thessaloniki was forced to shut down online applications and access due to data breach. 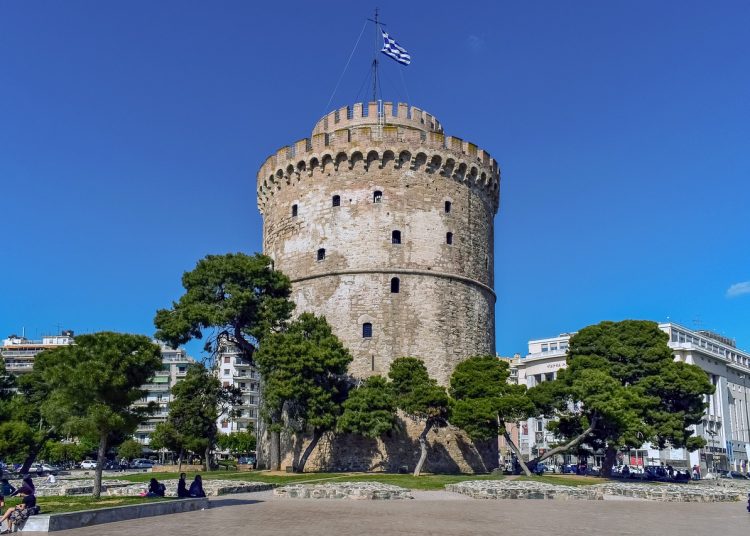 Late last week, cybercriminals struck the government of Thessaloniki, Greece’s second-largest city. The government was forced to shut down online applications and access at all municipal agencies. agencies were shut down over an electronic intrusion. Local officials confirmed that this was indeed a ransomware attack but did not specify the price. The incident is under investigation and services are in the process of being restored.

Individual Impact: There has not yet been confirmed that consumer personal or financial information has been compromised in this incident but the investigation is ongoing.

How it Could Affect Your Customers’ Business Cyberattacks against municipal governments, infrastructure and utilities have been steadily increasing, and organizations in those sectors need to step up their protection to stay safe.