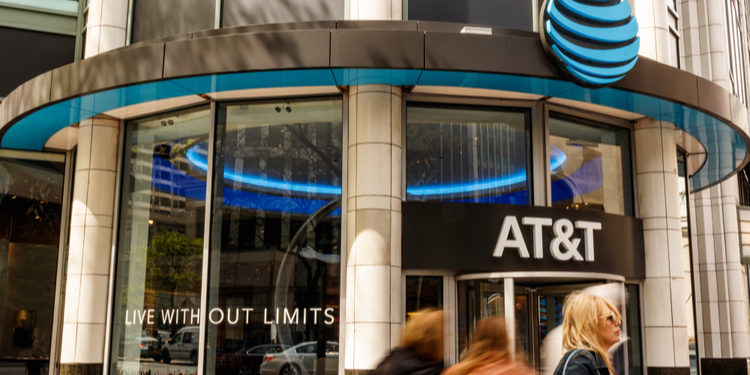 A bit of drama has arisen around what appears to be a data breach at telecom giant AT&T. What’s not in dispute is that 70 million records that allegedly belong to AT&T made their debut on the dark web market this week courtesy of ShinyHunters. The hackers contend that this treasure trove is fresh data obtained from AT&T through their ingenuity. AT&T contends that no breach happened and that this data was obtained from an unnamed third-party source. ShinyHunters’ reputation precedes them; they are the cybercriminals responsible for well-known data thefts at Microsoft, Tokopedia, Mashable, Pluto TV and a host of other targets, lending credence to their claims. The controversy was not resolved at press time.

Individual Impact: ShinyHunters provided what looks like customer information in the sample posted to their announcement, but the full spectrum of the leaked data is unclear.

How It Could Affect Your Customers’ Business: Maintaining strong security in every nook and cranny of your client’s business is vital to protecting them from increasingly sophisticated hacking threats.