Invasion of the Data Snatchers: Accenture 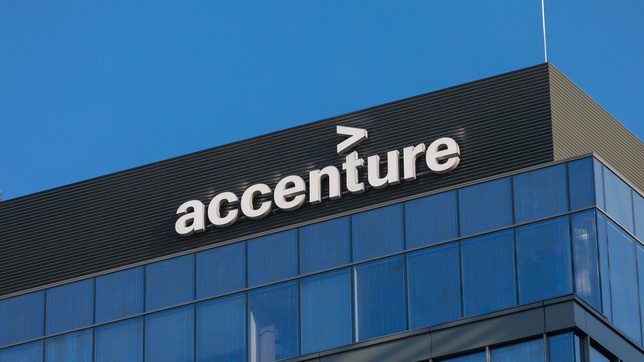 Accenture confirmed that LockBit ransomware operators stole data from its systems during an attack that hit the company’s systems in August 2021 in its fourth quarter and full fiscal year financial reporting. After the incident, the ransomware group reportedly told Bleeping Computer that it had leveraged stolen Accenture data to hit several other businesses, potentially including attacks on Bangkok Airways and Ethiopian Airlines.

Key Takeaway: Companies that store large amounts of data like financial records or PII were high on cybercriminal hit lists in 2021 because that data was an especially valuable commodity in the booming dark web data markets.