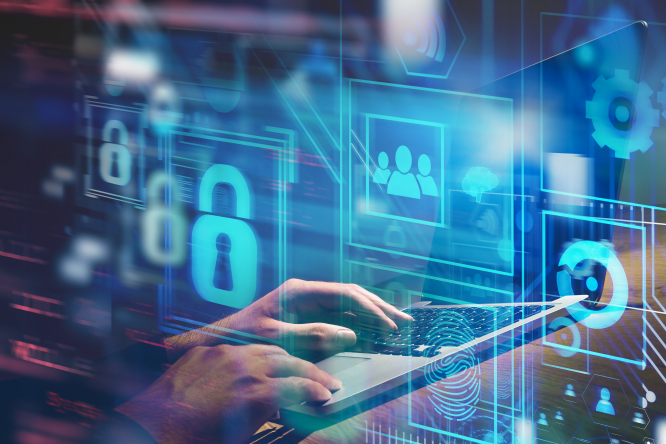 A cyber-attack has compromised the data of around 8,700 people applying for visas to visit or move to France via the official government-run France-Visas website. No details of the nationalities affected or other information about the applicants that had information exposed was released, but French officials say that they have been contacted by mail.

Applicant PII including names, passport and identity card numbers, nationalities, and birth dates was snatched by the hackers. No financial information was exposed. Officials noted a low potential for misuse because of strict GDPR compliance procedures.

How it Could Affect Your Customers’ Business Their compliance may be stringent, but their security is lacking, and that’s going to cost a pretty penny when penalties are handed down from GDPR regulators.