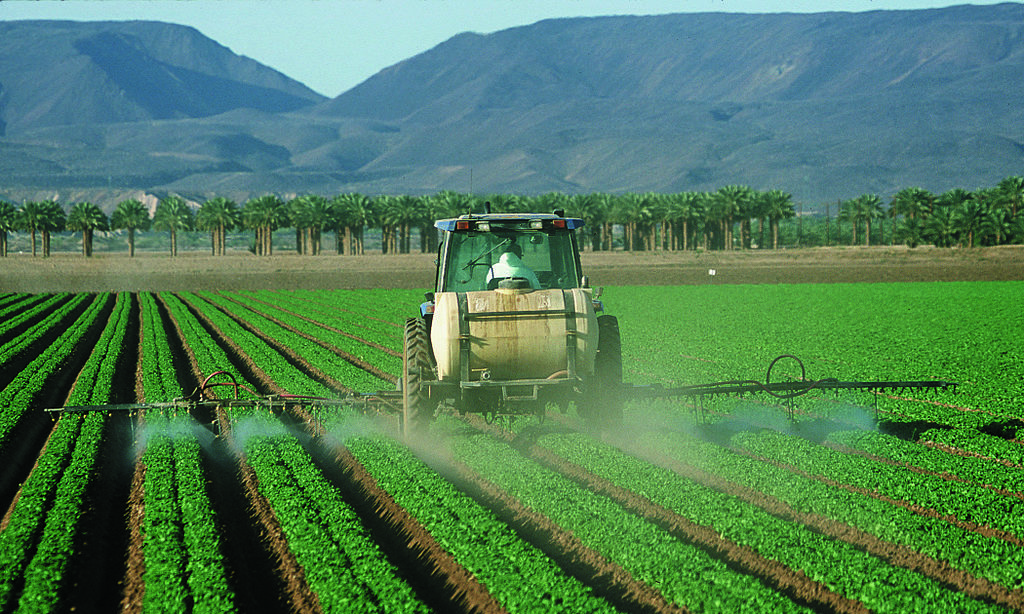 Twin breaches in agriculture have the potential to cause significant disruptions in the US food supply chain. Iowa-based farm service provider New Cooperative was the first ag company hit with a ransomware attack early last week, causing the company to shut down its IT systems. As part of its announcement, the company stated that there would be “public disruption” to the grain, pork and chicken supply chain if its operations are not restored quickly. New ransomware group BlackMatter claimed responsibility, releasing proof on their dark web leak site, saying that they have 1,000GB of data. BlackMatter is demanding a $5.9 million ransom. Minnesota-based farm supply and grain marketing cooperative Crystal Valley was the next hit by a ransomware attack a few days later. The company announced that all of its corporate IT systems were shut down and they were unable to process credit card payments. It also noted that this is a very bad time for cyberattacks in the industry as it is harvest season. No group has yet claimed responsibility for this incident.

Individual Impact: No personal, financial or sensitive data loss was disclosed in this breach as of press time.

How It Could Affect Your Customers’ Business: As we learned throughout the pandemic, cybercriminals are aware of when it’s the worst possible time for them to strike and they’ll use that as leverage in their attacks.