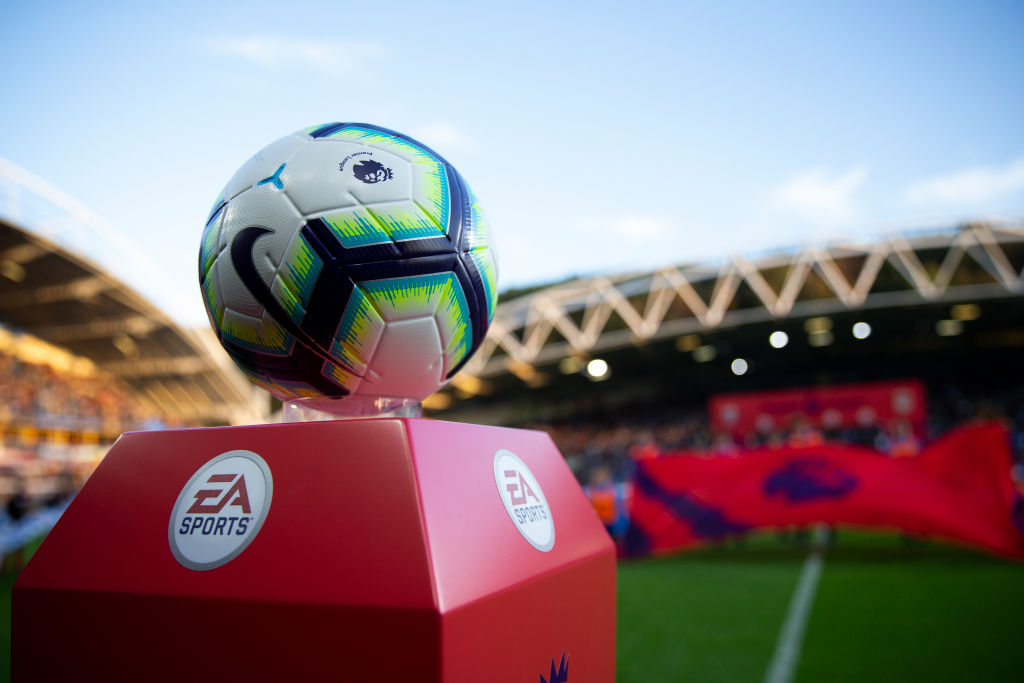 Hackers leaked an estimated 751GB of compressed EA data containing FIFA 21 source code on a dark web forum. Initially, they released a cache of 1.3GB of FIFA source code on July 14 as part of a demand for payment to stop them from releasing the rest, but after EA refused to play ball, the rest was added. According to reports, the hackers used the authentication cookies to mimic an already-logged-in EA employee’s account and access EA’s Slack channel and then tricked an EA IT support staffer into granting them access to the company’s internal network, ultimately allowing them to download more than 780GB of source code from the company’s internal code repositories.

On June 10, the hackers posted a thread on an underground hacking forum claiming to be in possession of EA data, which they were willing to sell for $28 million. When they failed to find a buyer, they attempted to extort EA, and that effort was also unsuccessful. EA did not pay the extortionists, who then dumped the data on the dark web. The source code of the FIFA 21 soccer game, including tools to support the company’s server-side services, reportedly hit dark web forums shortly thereafter.

Key Takeaway: Cybercriminals are hungry for data and that includes proprietary data about projects and products. This trend also tracks with medical research and pharmaceutical data.