Toronto’s transportation system was hit by a ransomware attack. According to TTC there was no major confusion. 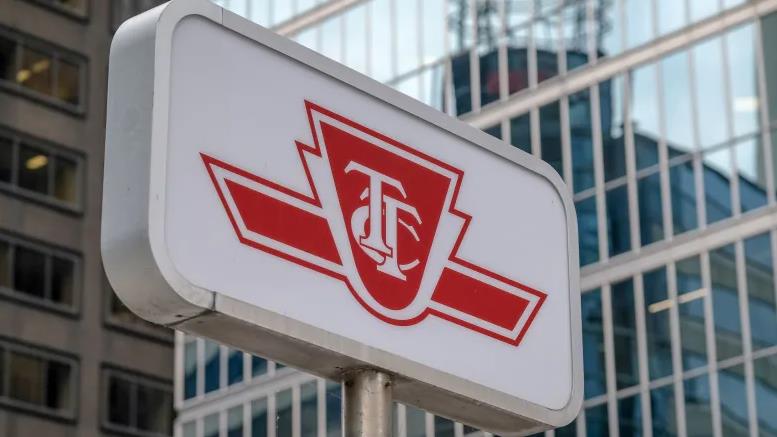 The Toronto Transit Commission was the victim of a ransomware attack that it says began last Thursday night and expanded on Friday. Officials were quick to assure the public that the attack has not caused any significant disruption to transit service and the public and employees are not at risk. They specified that transit vehicles are continuing to service their routes, but apps and computer displays of route information are being affected. There’s no word on when those functions will be restored.

Individual Impact: No consumer PII or financial data exposure was disclosed in this incident as of press time.

How it Could Affect Your Customers’ Business Cyberattacks on infrastructure targets are common, and that means that organizations that run and serve them need to step up their security game.