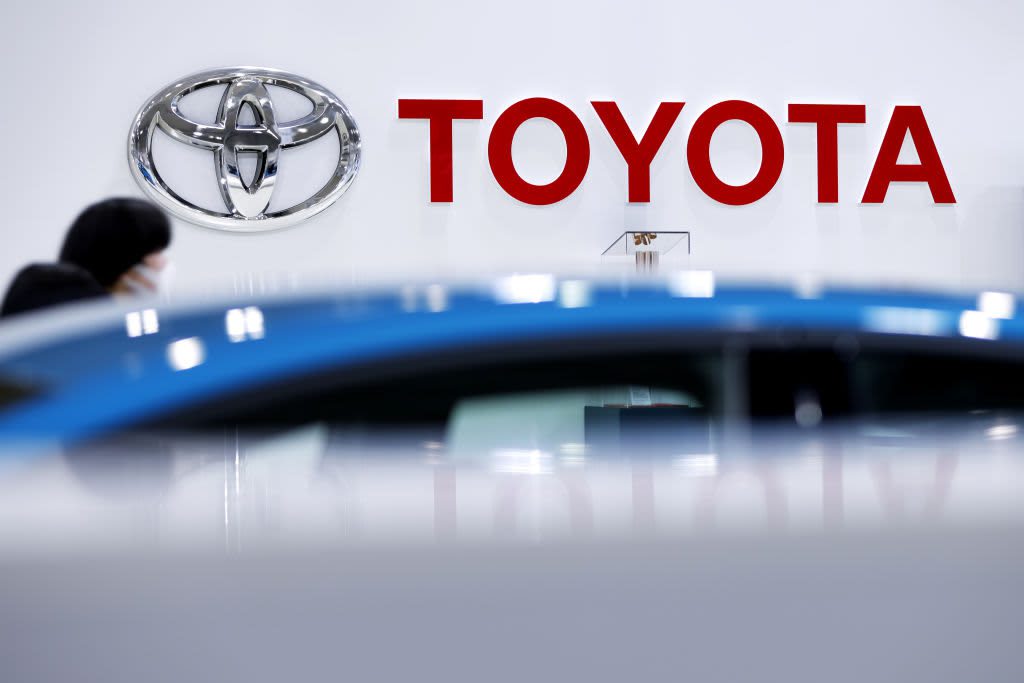 Toyota announced that it is shutting down its domestic factory operations briefly after a cyberattack at a supplier. The supplier, Kojima Industries Corp, has admitted to being attacked but offered no further information. It was not made clear how long Toyota’s Japanese factories, which total one-third of its production yearly, will be closed.

No information about consumer/employee PII, PHI, or financial data exposure was available at press time.

How it Could Affect Your Customers’ Business This is the exact scenario cybercriminals want to make quick money when they attack small suppliers of large corporations and shut down production lines.