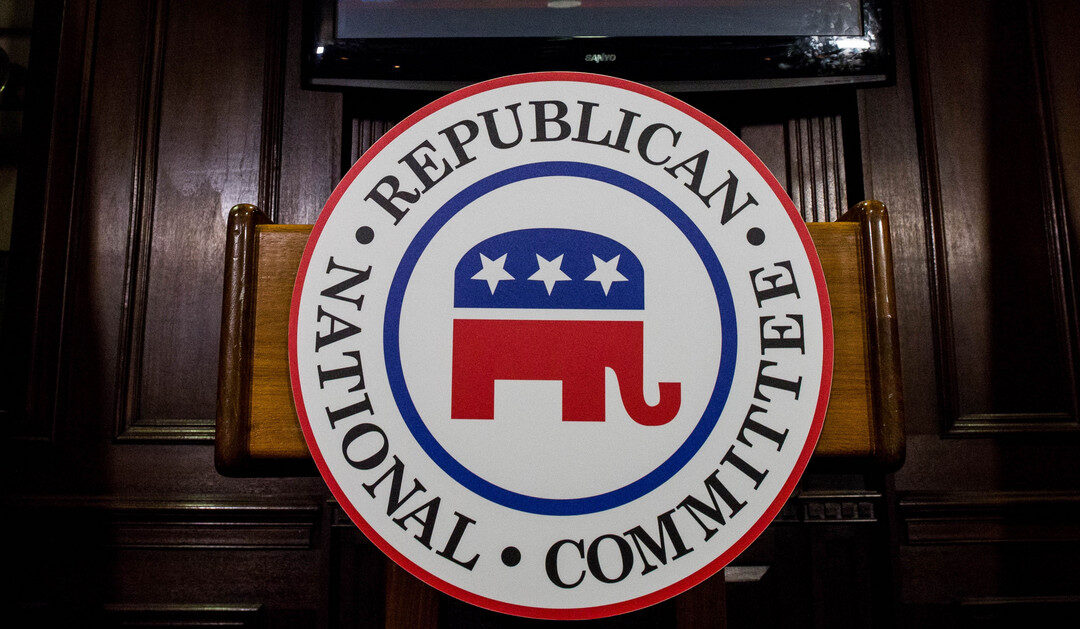 Russian-aligned nation-state cybercriminals hacked into the Republican National Committee last week. Initially dismissive of the hack, RNC officials ultimately admitted that their security had been breached. However, those officials attributed the hack to a data security incident at a subcontractor, Synnex. The RNC announced that they are working with experts at Microsoft to investigate this incident.

Individual Impact: There has not yet been confirmed that consumer personal or financial information has been compromised in this incident but the investigation is ongoing.

How it Could Affect Your Customers’ Business Reviewing potential avenues of risk can help you and your customers make a strong defensive plan.