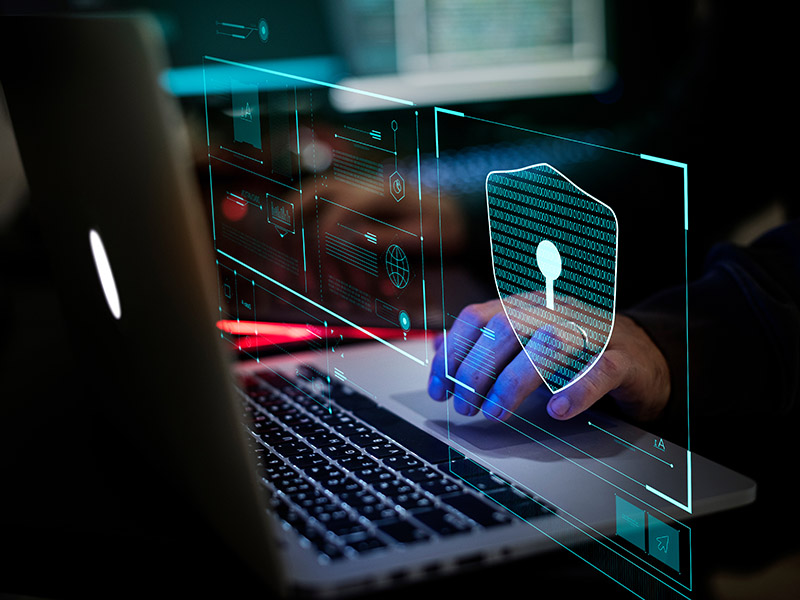 The Anonymous collective has announced that it penetrated systems at Tendertech, a Russia-based processor of financial services and banking documents. The firm counts Transcapitalbank, Bank Uralsib, Bank Soyuz, RGS Bank, Bank ZENIT and Otkritie Bank among its customers. Anonymous claims to have stolen 426,000 emails and leaked an archive of 160 GB in size through Demonstrated Denial of Secrets. Anonymous also claims to have hit other Russian government and quasi-governmental targets including GUOV i GS – General Dept. of Troops and Civil Construction,  Neocom Geoservice and Gazregion.

How it Could Affect Your Customers’ Business Nation-state cybercrime can impact businesses outside the government or military sphere quickly.