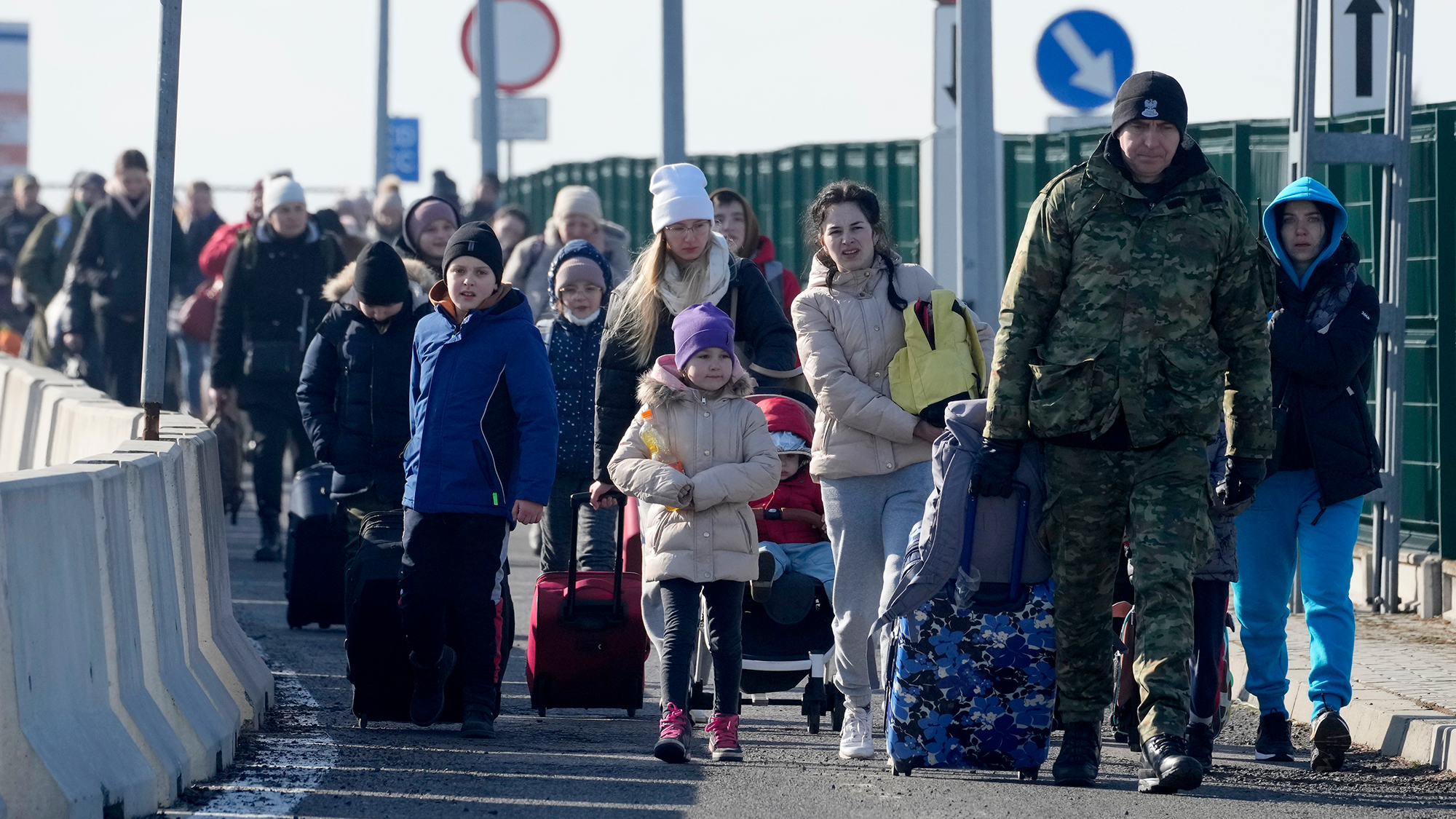 The Bulgarian State Agency for Refugees Under the Council of Ministers: National Government Agency

LockBit 2.0, a cybercrime gang known to have strong ties to Russia, announced that it intends to publish data it claims to have stolen in an attack on The Bulgarian State Agency for Refugees Under the Council of Ministers. That agency is experiencing extra stress right now as it oversees the flow of Ukrainian refugees in Bulgaria. The agency’s website is up but warns that some email addresses may not be working. An estimated 230,000 refugees have fled to Bulgaria in the wake of Russia’s invasion of Ukraine.

How it Could Affect Your Customers’ Business Although this is not confirmed as a nation-state incident, both “official” and nation-state adjacent threat actors on both sides of this conflict have been active in a flood of invasion-related cyberattacks.