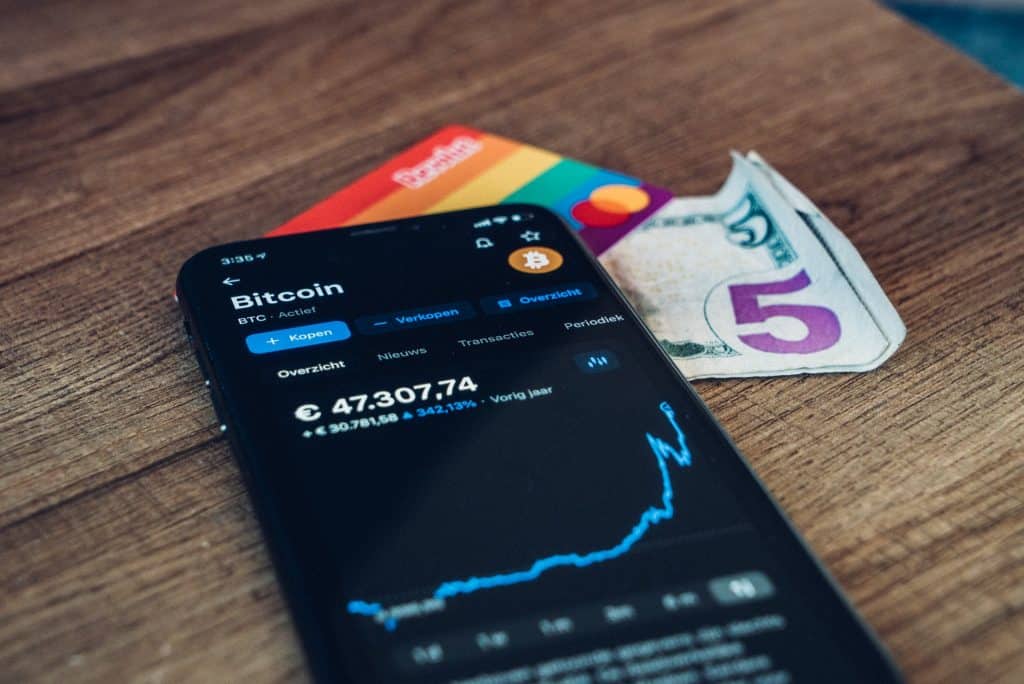 In one of this year’s most bizarre breach sagas, UK-based cryptocurrency exchange BTC-Alpha was hit with a ransomware attack in early November. The Lockbit ransomware group claimed responsibility and posted a threat to its leak site to expose BTC-Alpha’s data if a ransom was not paid by December 1. The company disclosed that although hashed passwords were compromised, users’ balances were not impacted, and the company and its users lost no money. The company also advised users to avoid password reuse, update or reinstall their apps, and employ MFA.

Here’s where it gets strange. Alpha founder and CEO Vitaly Bodnar alleged the attack was the work of a competing cryptocurrency firm in a press release on the same day that Lockbit’s announcement was made. “These are the methods of our competitors, with whom we refused to cooperate and add their coins to our platform. They launch their exchange and on the same day, there is a massive attack on us. I don’t believe in coincidences like that,” Vitaly Bodnar said. The release goes on to state that a rival was launching a cryptocurrency exchange on the same day as the attack and may be involved in the incident.

Key Takeaway: Everything crypto is under siege by cybercriminals as they vie to take control of cryptocurrency assets. That trend will continue and may expand into NFTs.